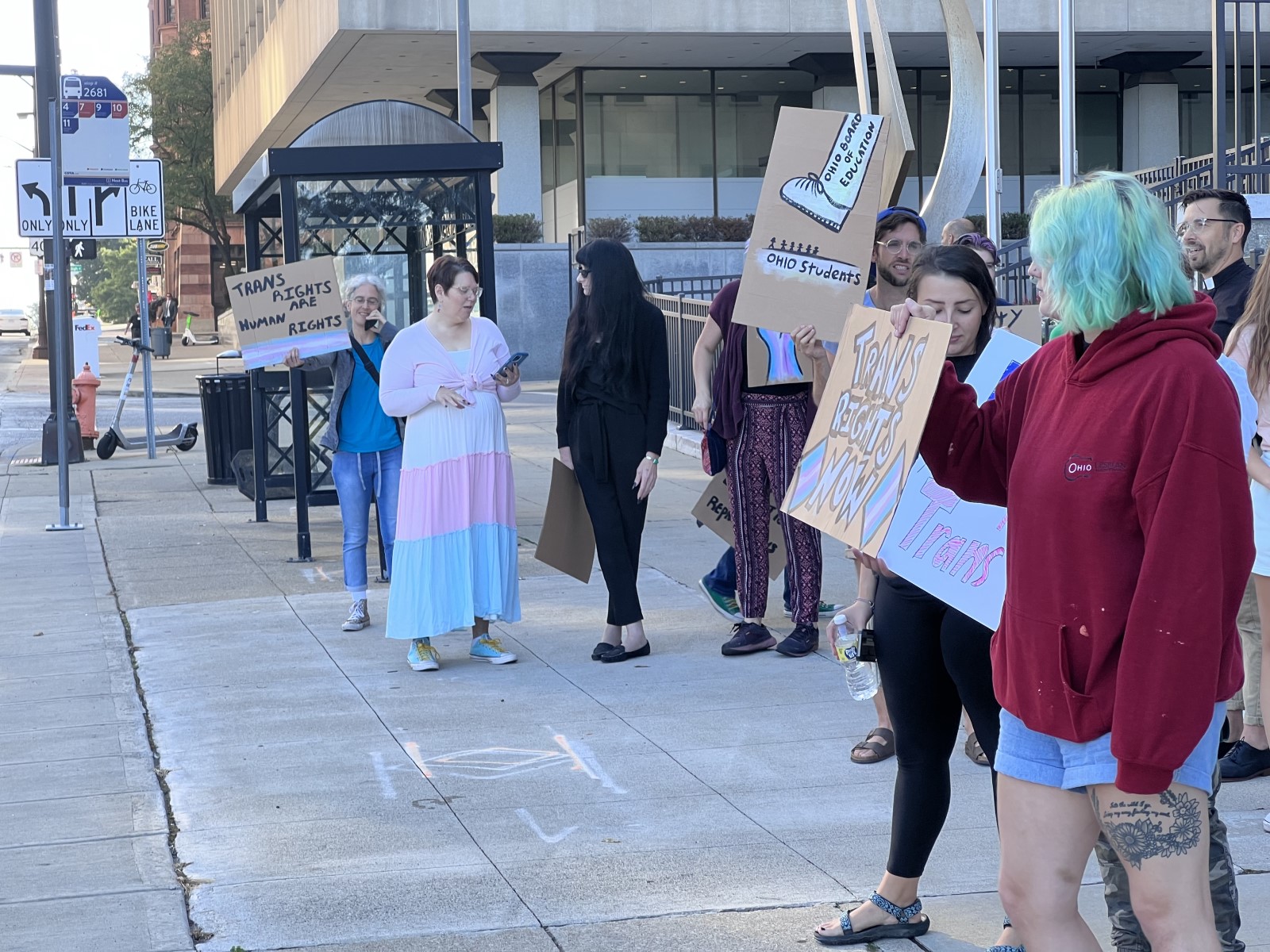 Nobody was in the room where it happened.

No, I am not using a Hamilton lyric to be humorous. The song and my last visit to the Ohio State Board of Education had something in common – secrecy. I’ll discuss that word more, but first, the actual day.

My first time going to the Ohio State Board of Education in early October was nerve-wracking to say the least. Outside, there were supportive protesters. Inside, allies, trans-identified humans, and religious conservatives filled the lobby. I watched a large group pray for the defeat of the “trans agenda.” My most recent visit – for the Executive Committee meeting on Halloween – was different. Very few people came out to a committee meeting that did not allow public testimony. Even so, that didn’t make us forget why we were there. 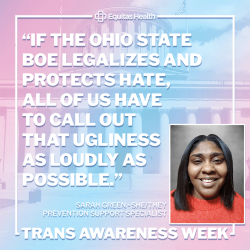 As we checked into the building, security instantly misgendered one of my trans colleagues. After that, the three of us sat and watched the State Board of Education discuss a transphobic resolution. The first thing that struck me was the secrecy. Unlike the early October meeting, there was barely a mention of this meeting publicly or online. You had to dig for information about it. A colleague had to reach out to a community member to put the pieces together, so we could even find the agenda. So, there we are, along with other organizations, eating Halloween candy and watching the discussion.

The four hours of discussion was nothing short of absolutely draining. Three Board members in particular seemed to be very in favor of voting against the resolution, which would encourage schools and school districts not to follow the re-instated Obama-era Title IX regulations. Eventually, the State Board of Education voted to have an additional meeting to discuss the resolution further on Nov. 14 – right at the start of Transgender Awareness Week.

I took a few things away from this long day. One board member laughed at others trying to understand why transgender youths were being targeted. Another said that schools asking children what their pronouns are was “truly a problem.” And lastly, the board president — who appeared to be a main supporter of the resolution — said that she wanted to keep the Title IX protections “as is,” due to the prejudice that cisgender children would face otherwise. She tearfully equated it to the Jim Crow prejudice she had faced as a child.

This resolution is not a joke. While I didn’t understand the burst of laughter, I did understand the relaxed tone of board members who ran unopposed for reelection this month. Of the teachers I know, none set a goal of teaching pronouns. It’s colors, their own name, numbers and letters. Yes, they may teach that not everyone is the same, or that being different is okay. That isn’t something that should change, nor should we dedicate time to turning things back to “how they used to be.”

Finally, equating the legalized racism of Jim Crow with Title IX protections for trans students being is wild. It made me think of an interaction that happened on my first visit to the Board of Education. After most of the public testimony was over, a bunch of people went to the bathroom — a mix of religious conservatives, allies and people of trans experience. I hung back only to watch some of the conservative women rush out, yelling “there are men in the women’s bathroom!” Someone followed that with “that’s the problem. They want to use the same facilities as us.” I had had enough of the vitriol that day, so I yelled back “there are not! … Goodbye. Have a good day.”

Both my grandparents, my mother, and my father have told me tales of Jim Crow — everything from having to use the back door to enter a house to hiding in a car so my white-passing grandfather could get gas undetected. This isn’t unlike a trans boy who just wants to go to the bathroom unharassed. I could easily imagine the same woman saying “those Blacks want to use the same facilities as us.”

We must not repeat the history of Jim Crow by providing legal cover for harassment and hate. Things are changing, and I desperately want Ohio to change with them. I will likely be in the room as this resolution passes. If it does, a long battle will begin. Every person who is under the LGBTQ+ umbrella needs to be in the room where it happens. If the Ohio State Board of Education legalizes and protects hate, all of us have to call out that ugliness as loudly as possible.

Sarah Green (she/they) is a local performer and lifelong member of Columbus’s LGBTQ+ community. They are a community activist organizing with and for the BIPOC LGBTQ+ community for the last 11 years. They have continue to utilize their voice through their role at Equitas Health. 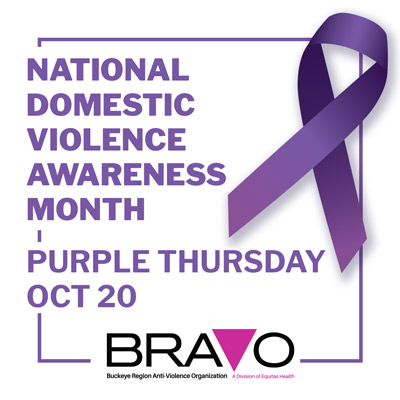 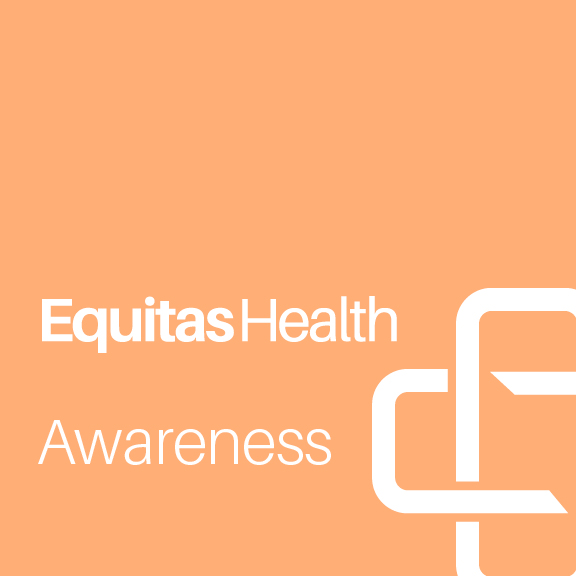 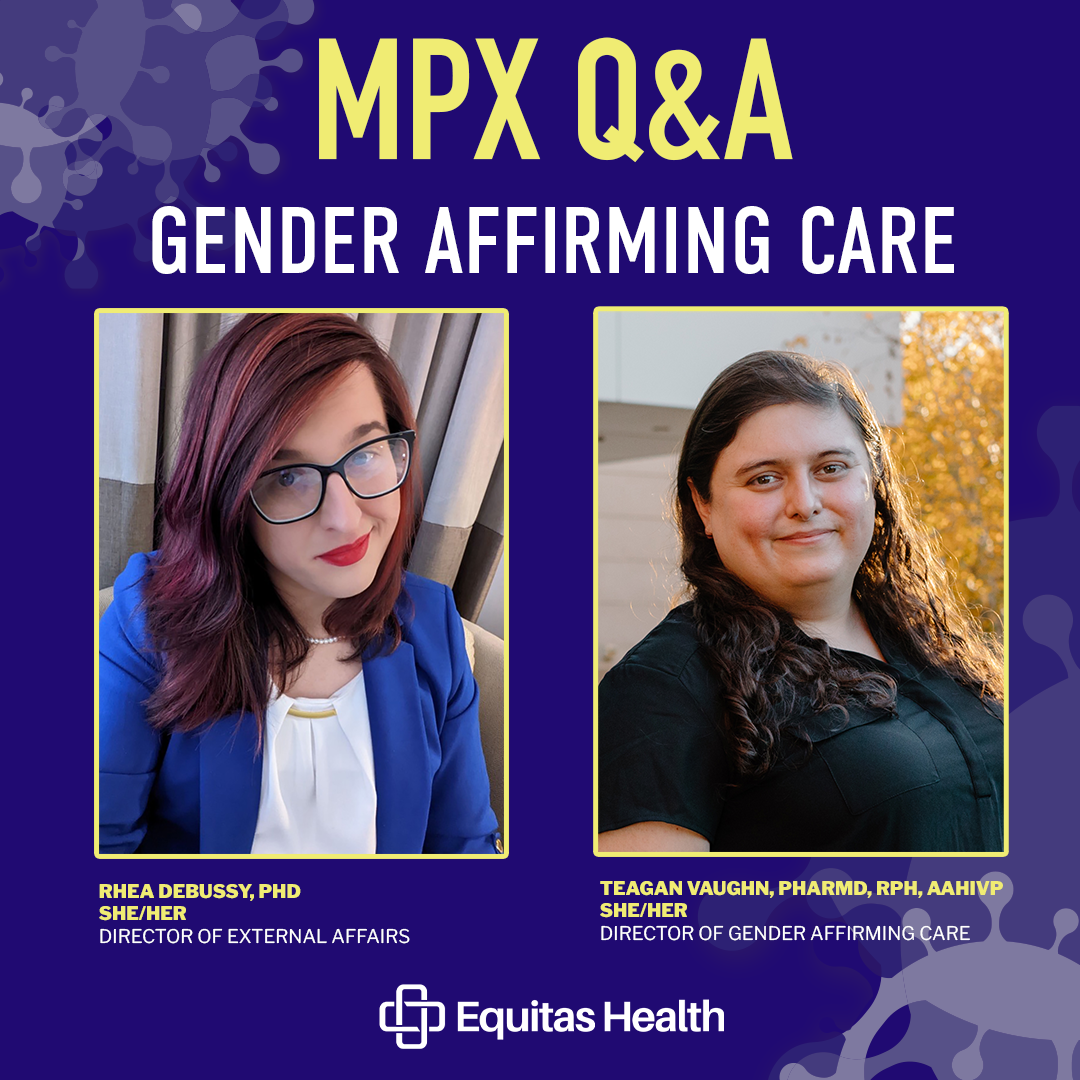 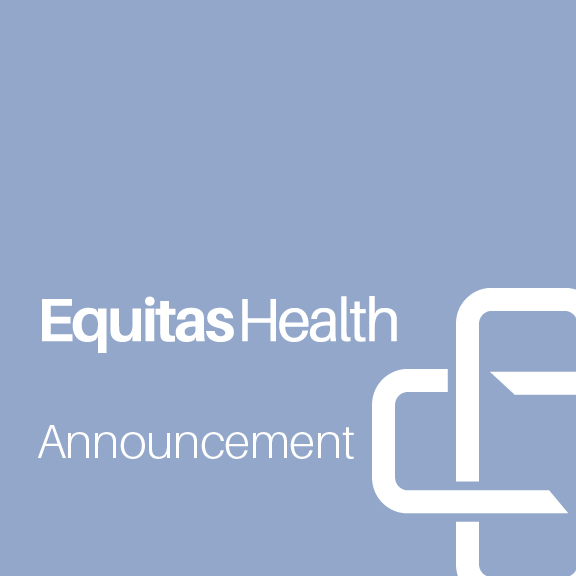 Sue Green’s Departure Marks the End of an Era