Public Statement on the Arkansas Legislature’s Attack on Trans Lives 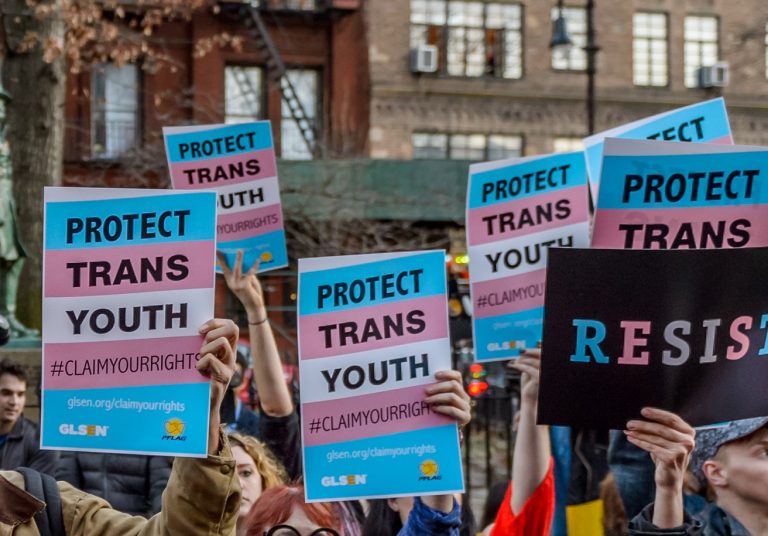 The Arkansas legislature’s decision to override Governor Asa Hutchinson’s veto of a bill outlawing gender-affirming treatment for minors is a direct attack on trans lives. This sinister and violent law will force transgender children seeking gender-affirming care in Arkansas to experience irreversible changes to their bodies that will increase their gender dysphoria and chance of suicidal ideation. With trans adolescents already more likely to attempt suicide than their cisgender peers, the Arkansas state legislature will most definitely have blood on its hands.

Gender-affirming care for minors is not an experiment. It is not reckless. It is lifesaving—and we have the research to prove it. Both the American Academy of Pediatrics and the Endocrine Society recommend the use of hormone therapy to delay puberty and encourage physical development that matches a child’s gender identity. Politicians informed solely by bigotry and hate have no right to debate a human being’s agency over any aspect of their identity or expression.

This is not Arkansas’s problem alone.

This year, state legislatures across the country, including Ohio’s, have introduced 82 anti-transgender bills – the highest in U.S. history. This shameful milestone is a reminder that the fight to protect trans lives is far from finished.

On behalf of the Board of Trustees, I’m pleased to announce the appointment of Robert S. Copeland (he/him/his) as the Interim CEO of Equitas Health.

On behalf of the Board of Trustees, I’m writing to announce that we have accepted William Hardy’s resignation from the role of President and CEO, effective immediately.

This week, the Columbus Dispatch published an article reflecting experiences of former and current staff of Equitas Health. Those of us who work here know that our growth and evolution has been challenging. We cannot – and will not – ignore the historical and current impact that our Black, Indigenous, and People of Color (BIPOC) stakeholders are feeling.

Public Statement on the Police Killing of Daunte Wright

We are grieving with Minneapolis and the world today as our system of government has taken the life of yet another Black man, Daunte Wright, age 20.

Today, the Hennepin County District Court in Minneapolis, Minnesota sentenced Derek Chauvin to 22.5 years in prison for the May 2020 murder of George Floyd. Chauvin’s sentencing is not a finish line.