Today, the U.S. Department of Education announced a plan to add formal protections for LGBTQ+ students under Title IX for the first time. The Department shared the plan on the 50th anniversary of Title IX.

“Over the last 50 years, Title IX has paved the way for millions of girls and women to access equal opportunity in our nation’s schools and has been instrumental in combating sexual assault and sexual violence in educational settings,” said U.S. Secretary of Education Miguel Cardona.  “As we celebrate the 50th Anniversary of this landmark law, our proposed changes will allow us to continue that progress and ensure all our nation’s students – no matter where they live, who they are, or whom they love – can learn, grow, and thrive in school.”

Equitas Health was among more than 200 organizations that signed a letter from the National Women’s Law Center (NWLC) to President Biden. The letter demanded renewed safeguards for survivors of assault, women and girls of color, and LGBTQI+ students. The letter also asked President Biden to overturn the so-called “2020 rule.” This Trump-era rule reduced sexual harassment protections and made it harder for assault survivors to file a report.

“These harms especially fall on women and girls of color, disabled survivors, LGBTQI+ survivors, and pregnant and parenting survivors, all of whom face stereotypes casting them as less credible when they report sexual misconduct,” the letter stated.

It looks like the White House listened. In today’s announcement, the Department of Education said the proposed rules would:

“The 2020 Rule” and Threats to Student Safety

Title IX — signed into law by President Richard Nixon in 1972 — protects students from sexual harassment and sex-based discrimination in school programs that get federal aid. These programs include sports, admissions, counseling, financial aid, and recruitment.

The law came under attack in 2020 by former Secretary of Education Betsy DeVos. She introduced a new rule that narrowed the definition of sexual harassment. The “2020 rule” also forced schools to have live hearings for all sexual misconduct investigations. As part of these hearings, survivors have to sit for a cross-examination.  This has kept many survivors of harassment and assault from coming forward.

The changes by DeVos opened the door to other harmful actions. The NWLC’s letter pointed to state lawmakers who have introduced “unprecedented laws and policies grossly inconsistent with Title IX.” These laws ban students from school restrooms and sports, censor talk of their very existence, and punish adults who try to protect them. President Biden has pledged to undo “the 2020 rule.”

Today’s plan shows the Biden administration’s “commitment to give full effect to Title IX, ensuring that no person experiences sex discrimination in education, and that school procedures for addressing complaints of sex discrimination, including sexual violence and other forms of sex-based harassment, are clear, effective, and fair to all involved,” said Catherine E.  Lhamon, Assistant Secretary for Civil Rights.

An Urgent Need for Action

Sex-based harassment in schools is widespread. Reports of violent threats against LGBTQ+ youth have risen. School leaders have received death threats. With reproductive rights under attack, it will be even more difficult for pregnant and parenting students to finish school.

President Biden made a promise to restore Title IX. We are holding him to it.

It’s time to undo rules that make it harder for survivors of assault and harassment to seek justice. At Equitas Health, Care for All includes protection from sexual harassment and sex-based discrimination. LGBTQ+ students, women and girls of color, student survivors, and pregnant and parenting students deserve an education free from bias and harassment.

This new plan gives us one more reason to celebrate the 50th anniversary of Title IX, but our work does not stop here. The Federal Register will publish the new rules on their website. The public will then have 60 days to comment on the plan. We look forward to reviewing the full text of these rules as we continue our efforts to overturn the “2020 rule.” 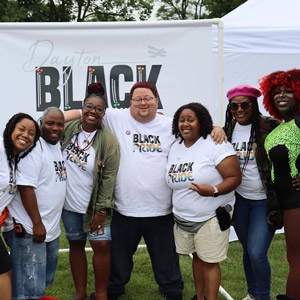 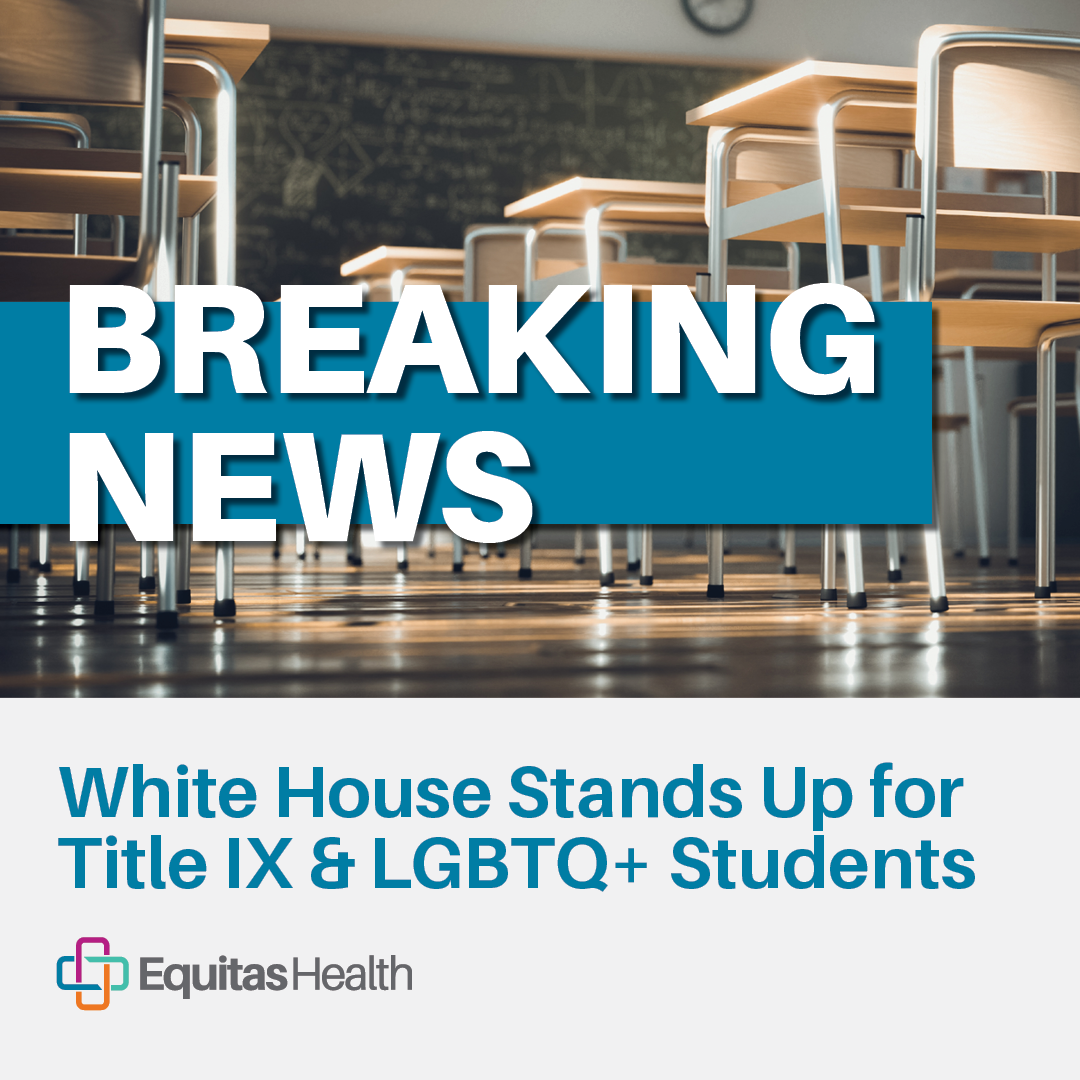 Today, the U.S. Department of Education announced a plan to add formal protections for LGBTQ+ students under Title IX for the first time.

It is simply despicable that our state legislators are once again using fear to rally their base with the introduction of Ohio House Bill (HB) 616.