A study published by the American Medical Association (AMA) study on April 28, 2021 provides an extremely convincing and encouraging explanation as to why more and more transgender and gender diverse people are asking for gender-affirming surgeries. The studied analyzed data from almost 28,000 transgender and gender diverse U.S. adults. This groundbreaking study, and the largest known of its kind to date, found significant proof that access to gender-affirming surgeries improves mental health outcomes.

The affirmation of smaller studies that observed positive health outcomes associated with gender-affirming care has an enormous impact on improving access to gender-affirming care. Organizations, like the American Psychiatric Association, will now be able to write much more robust guidelines for providing gender-affirming care with the amount of statistically significant evidence supplied by the AMA study. Rivard is optimistic that this will make more healthcare providers aware of the benefits and need for gender-affirming care. “While politicians continue to legislate the unethical withholding of medical and surgical care based on gender identity, I am hopeful that healthcare providers will pay attention to the findings in the AMA’s study,” said Rivard. “If they do, it could save thousands of lives.”

To learn more about the AMA’s study, click here.

On behalf of the Board of Trustees, I’m pleased to announce the appointment of Robert S. Copeland (he/him/his) as the Interim CEO of Equitas Health.

On behalf of the Board of Trustees, I’m writing to announce that we have accepted William Hardy’s resignation from the role of President and CEO, effective immediately.

This week, the Columbus Dispatch published an article reflecting experiences of former and current staff of Equitas Health. Those of us who work here know that our growth and evolution has been challenging. We cannot – and will not – ignore the historical and current impact that our Black, Indigenous, and People of Color (BIPOC) stakeholders are feeling.

Public Statement on the Police Killing of Daunte Wright

We are grieving with Minneapolis and the world today as our system of government has taken the life of yet another Black man, Daunte Wright, age 20. 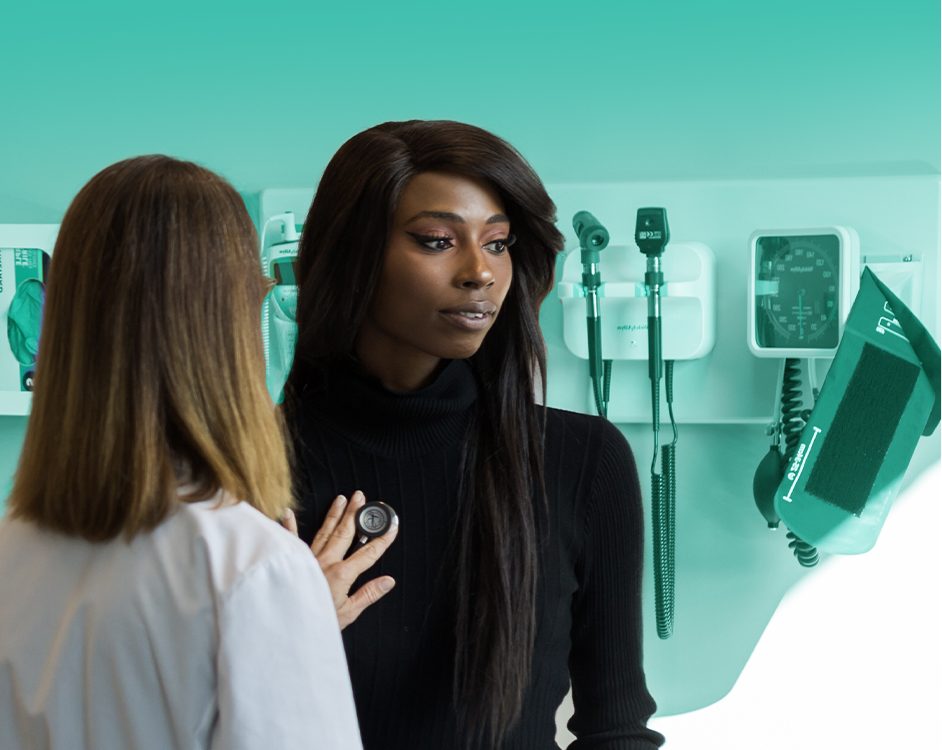 Today, the Hennepin County District Court in Minneapolis, Minnesota sentenced Derek Chauvin to 22.5 years in prison for the May 2020 murder of George Floyd. Chauvin’s sentencing is not a finish line. 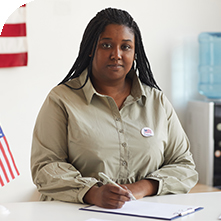 Yesterday evening, the United States House of Representatives passed the Juneteenth National Independence Day Act (S. 475), officially recognizing Juneteenth as a federal holiday. The legislation, which passed unanimously in the Senate on Wednesday afternoon, will now head to President Biden’s desk for his signature.